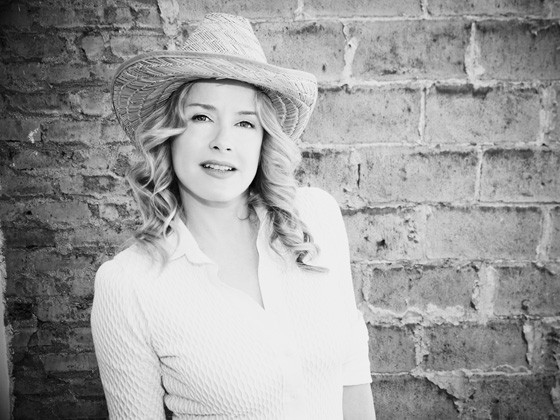 Rachel Arieff was born in Milwaukee, Wisconsin, U.S.A. She began her career as a stand-up comic in Austin, Texas, and further developed it in New York y Los Angeles, where she performed in clubs along with Zach Galifianakis, Maria Bamford and Fred Armisen. In 2004, she moved permanently to Barcelona, Spain, where she performed exclusively in Spanish. Shortly after, she created the show that revolutionized Barcelona and Madrid nightlife: the Anti-Karaoke. Meanwhile, she steadily cultivated a loyal following with her original and irreverent comedy shows: Cómo ser feliz todo el tiempo, Planeta Catalunya, Coñólogos, and Flamenguiri perdía. In Spain, she also appeared in the movies Open Windows (directed by Nacho Vigalondo) and Grand Piano (directed by Eugenio Mira), as well as TV programs such as Buenafuente, Alaska y Segura, and the cult series Barcelona salvaje. While all her above-mentioned shows were in Spanish, her new monologue, U.S.A.: Històries des del gran imperi  (U.S.A.: Stories from the Great Empire) is her first show in the Catalan language.